Songwriter,  Performer, Photographer, Writer , Radio Host
'We're trying to sell peace, like a product, you know, and sell it like

“Seeking ways to give what we have, we see that we have nothing...

Trying to give of ourselves we see that we are nothing...

Finding that we are nothing we wish to become...

Wishing to become we begin to live...” 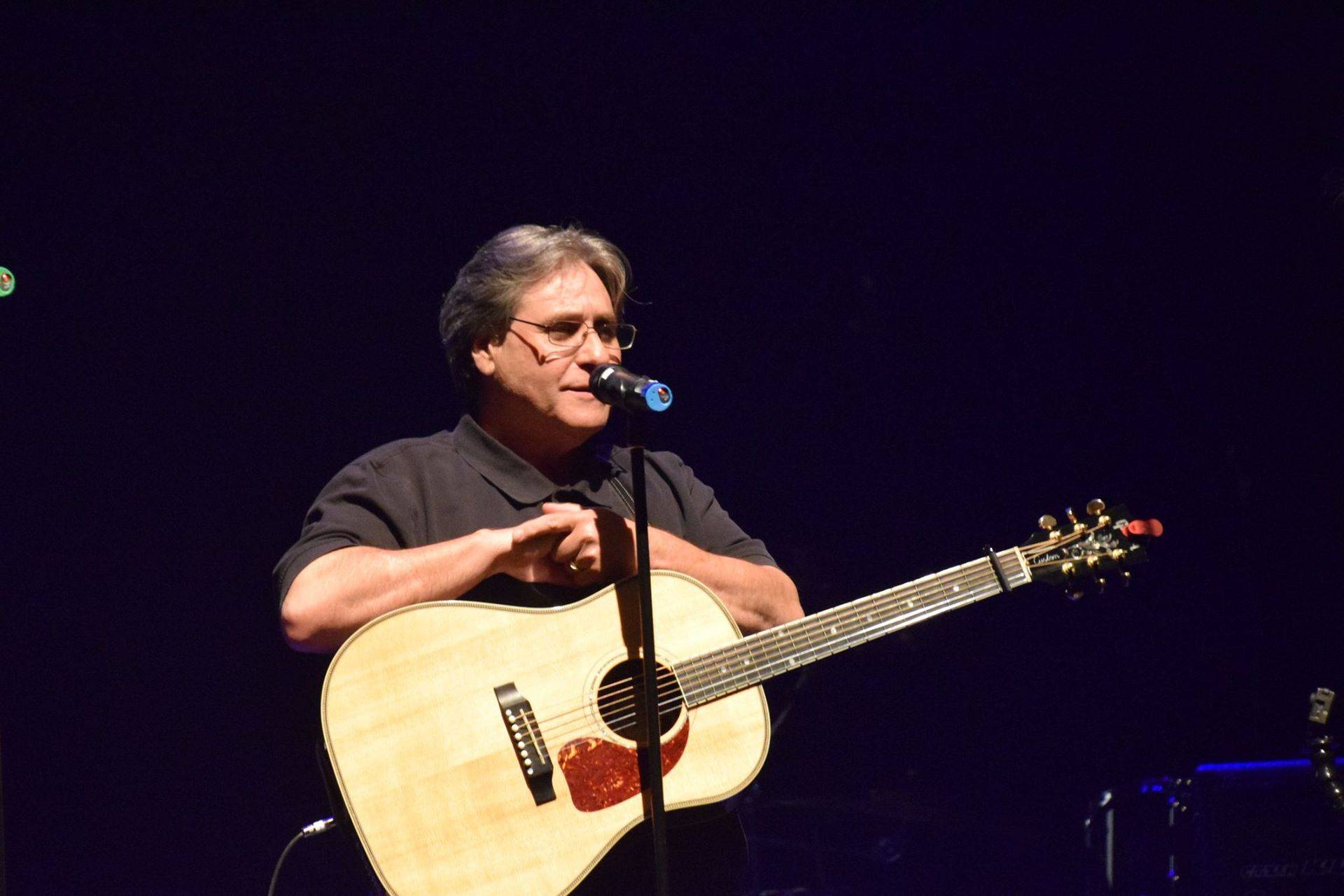 "Doesn't everything die at last, and too soon?
Tell me, what is it you plan to do
with your one wild and precious life?"
— Mary Oliver

Douglas McLean started playing music at the age of 11 years as a drummer. He wrote his first song at age 15 and he started recording when he was 20 years old.  He has recorded 5 albums and written some 60 or more songs including several videos.

Douglas has a deep love for poetry, particularly the works Leonard Cohen, T.S Eliot and Rumi. His songs reflect those deep influences and as a lyricist, he chooses to pursue language as a deep stimulus for understanding; and the practiced art of what Van Morrison calls “the inarticulate speech of the heart”.

Several of his recorded songs have been positioned in the Top 20 in local Muskoka Radio.  He plays local shows and concerts usually joined by his wife, violinist, Arlene McLean.

Oops! This site has expired.

If you are the site owner, please renew your premium subscription or contact support.